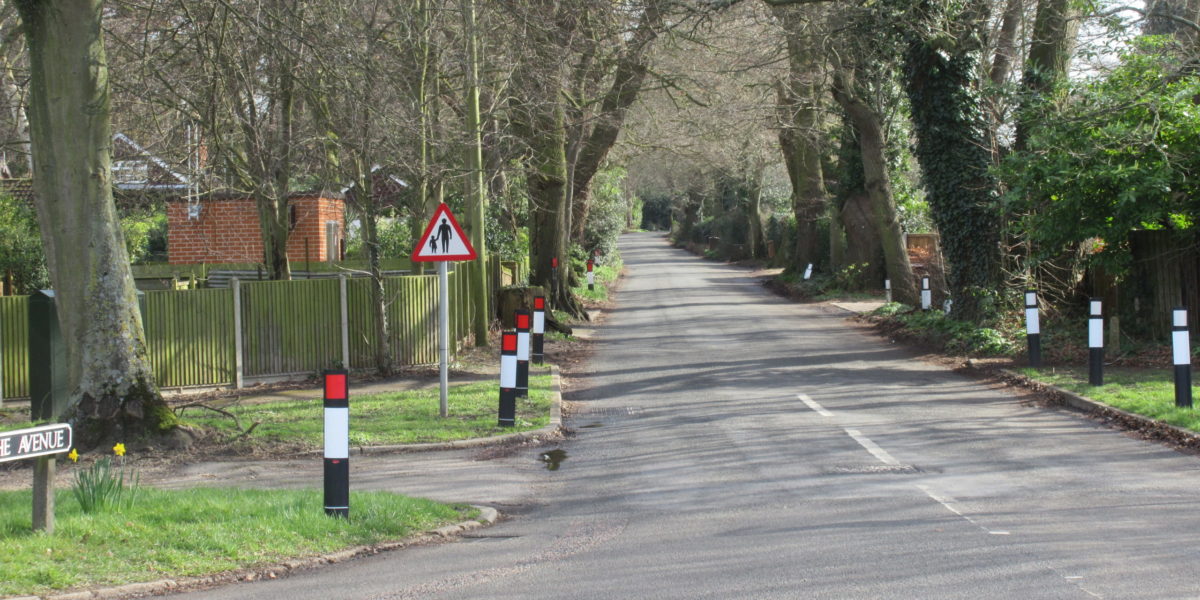 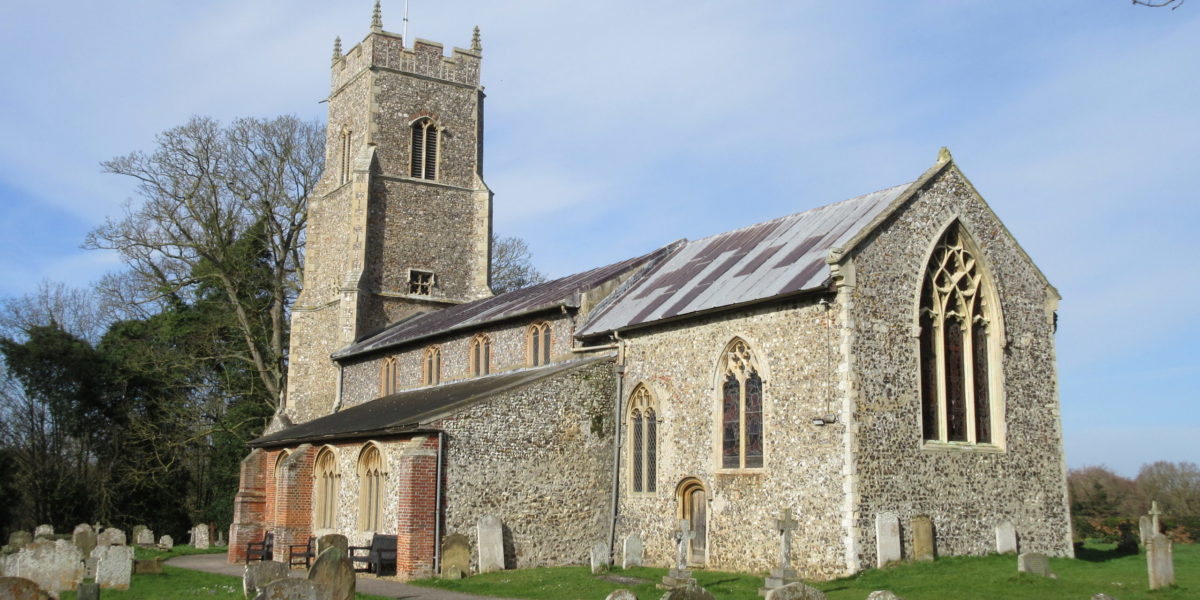 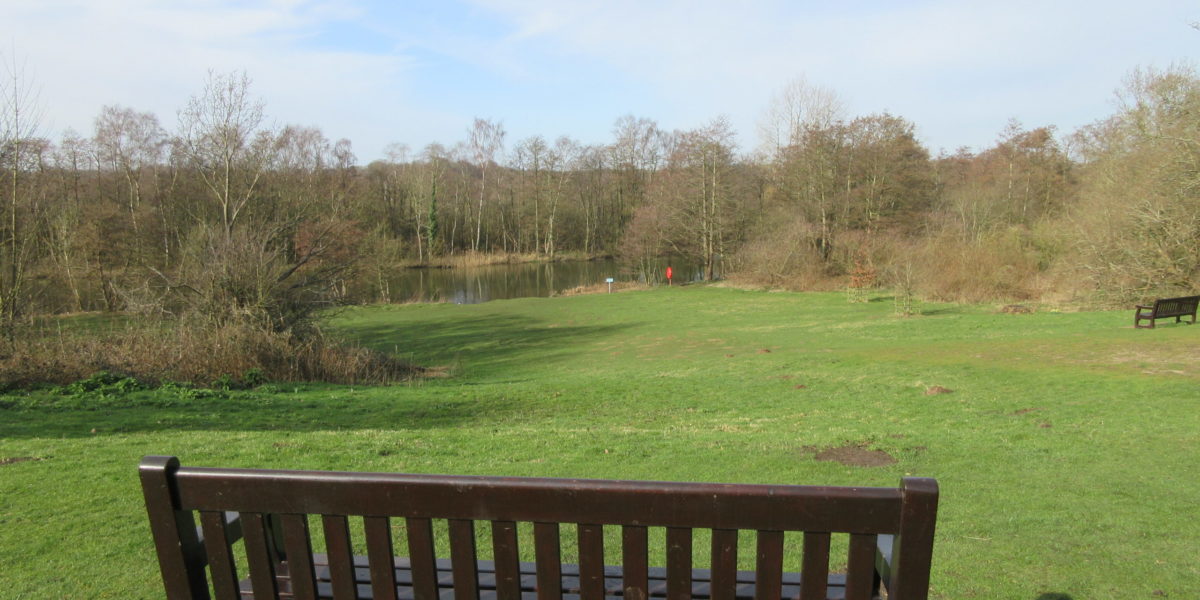 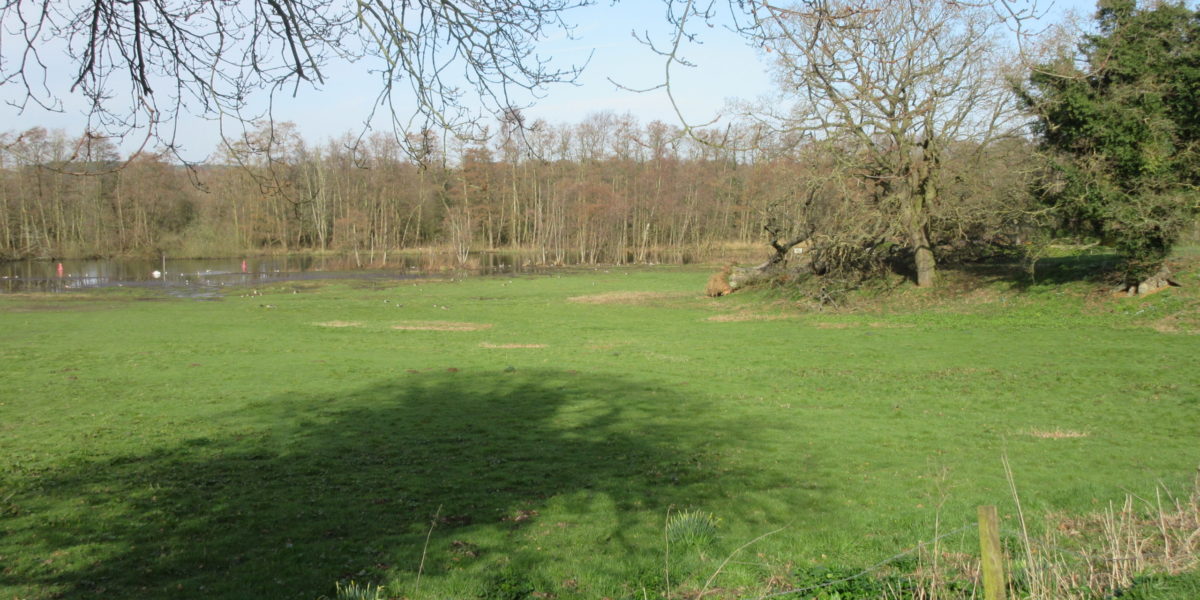 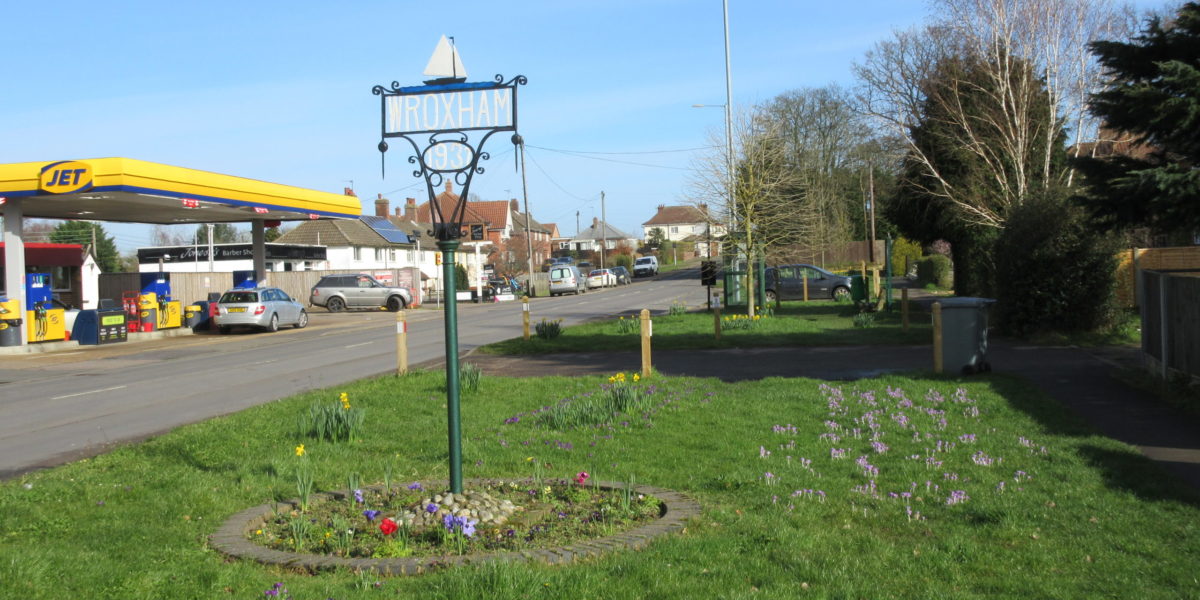 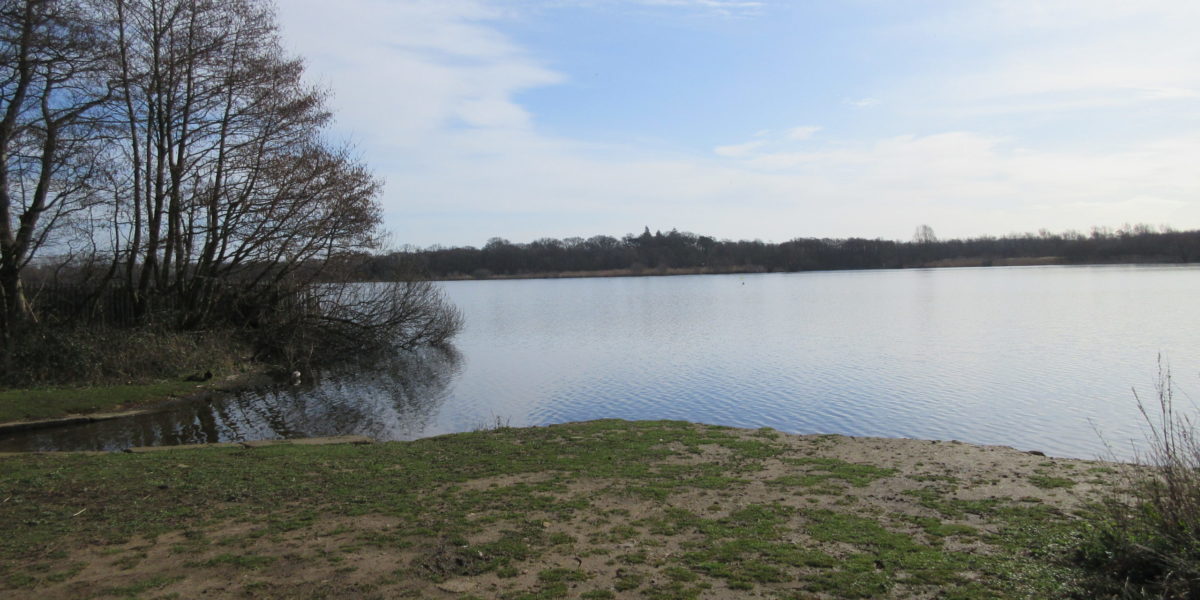 Wroxham is called the capital of the Broads but in fact it is the combined villages of Wroxham and Hoveton that really make up that title. Wroxham is on the southern side of the bridge, that gives the village its name and joins/divides the two communities and is about seven miles from Norwich. It has a number of boat yards, notably Broads Tours, which hire holiday boats as well as arranging short boat trips for groups. The library is in Wroxham as is an attractive residential area. Wroxham Broad is situated to the south east of the village and has a yacht club with an active programme of sailing and racing throughout the season.

The name ‘Wroxham’ is an old English one, comprised of two parts. The first refers to rocs or buzzards, the second is ‘ham’ or village, so really it is ‘the village where the buzzards live.’ In medieval times building of houses along the causeway would have been impossible so higher ground was used and the village was built along what is now known as Church Lane. The church lies on high land overlooking meadow land. Church lane lies parallel to the main Norwich/Wroxham road. We use the Church Hall for some twinning events during the year.