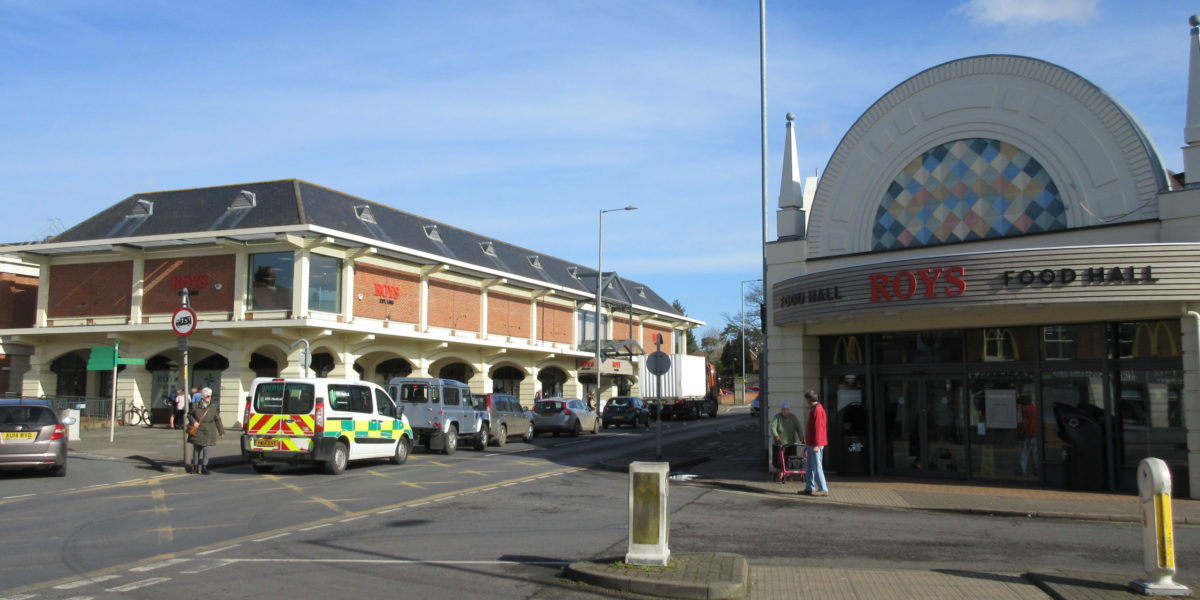 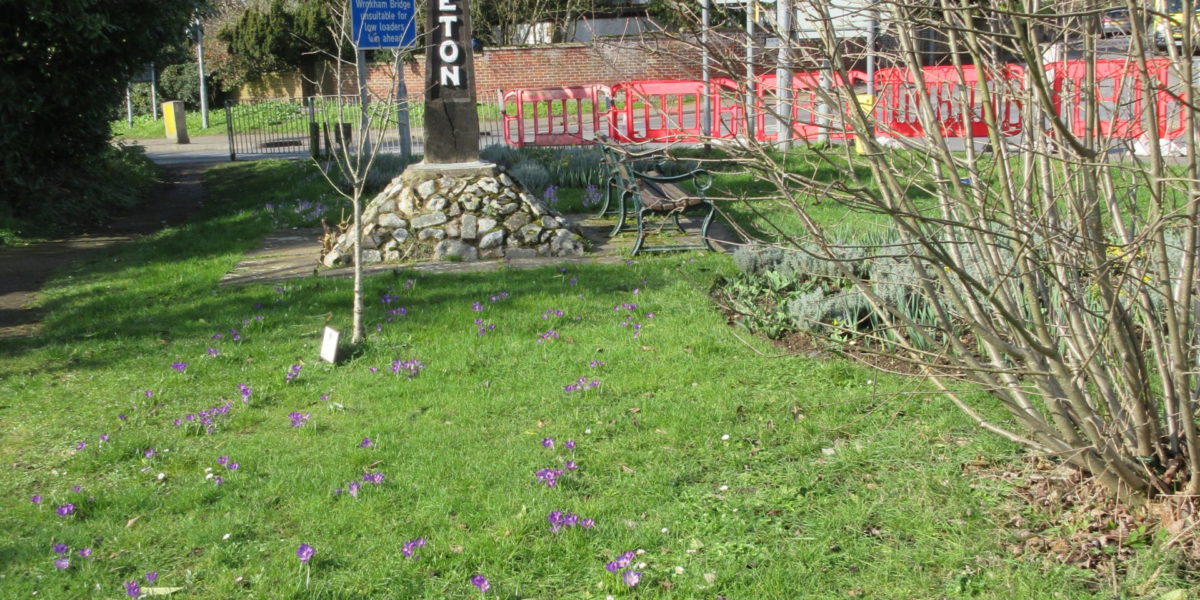 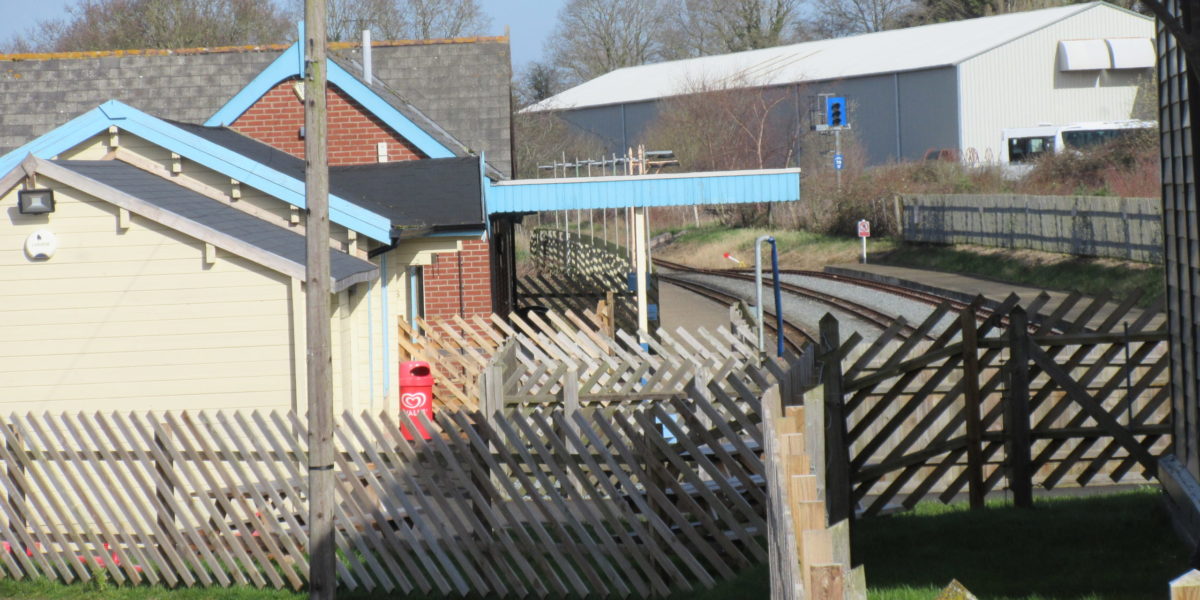 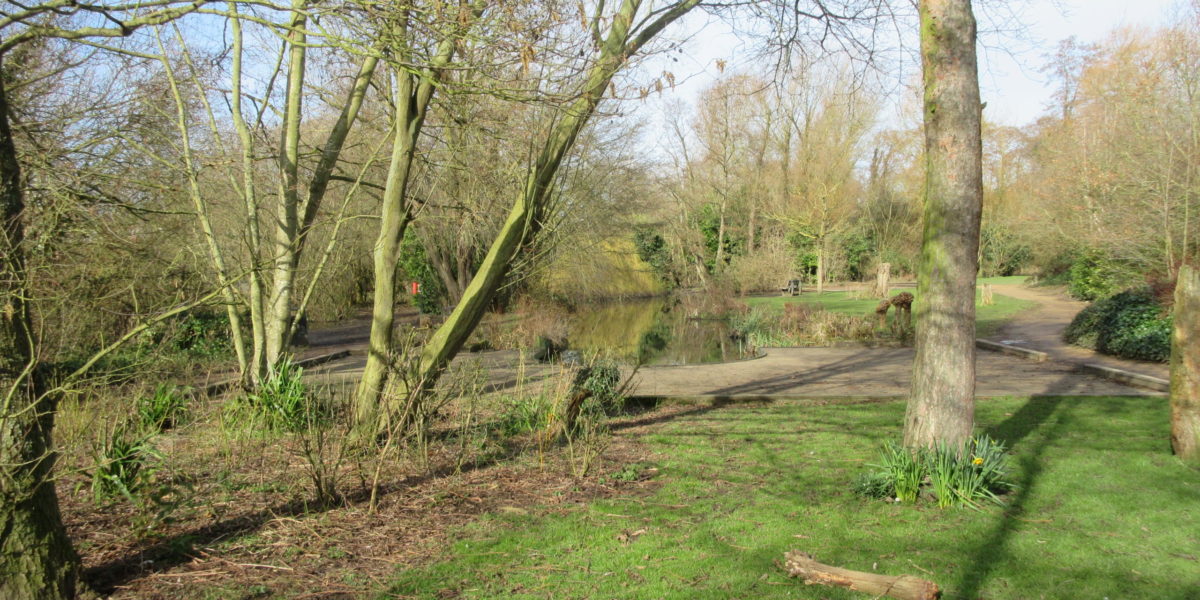 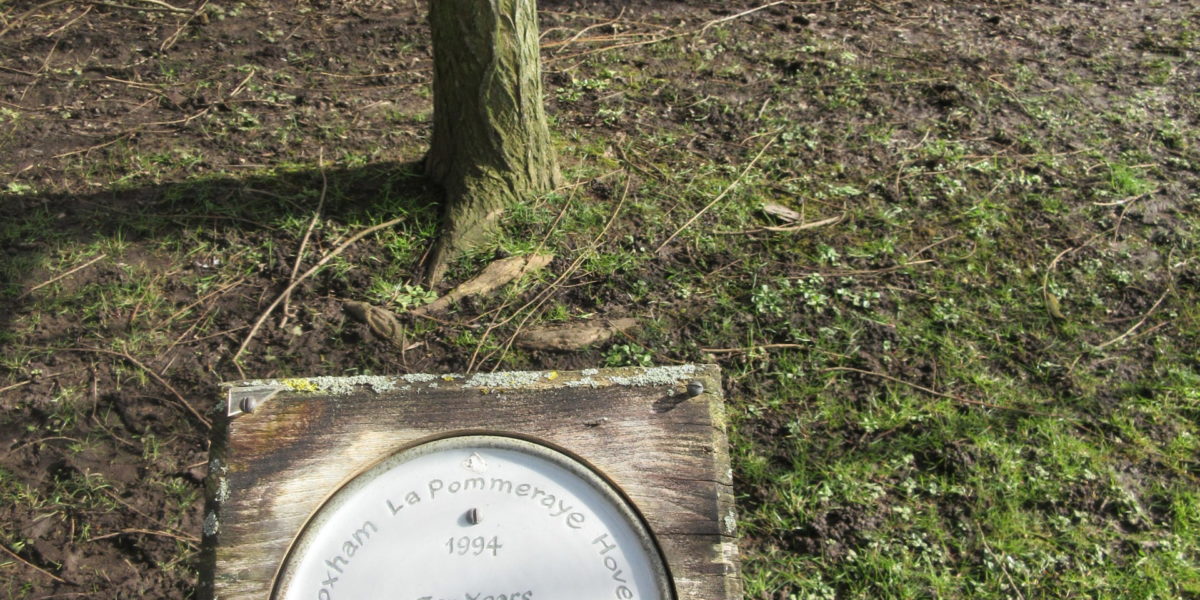 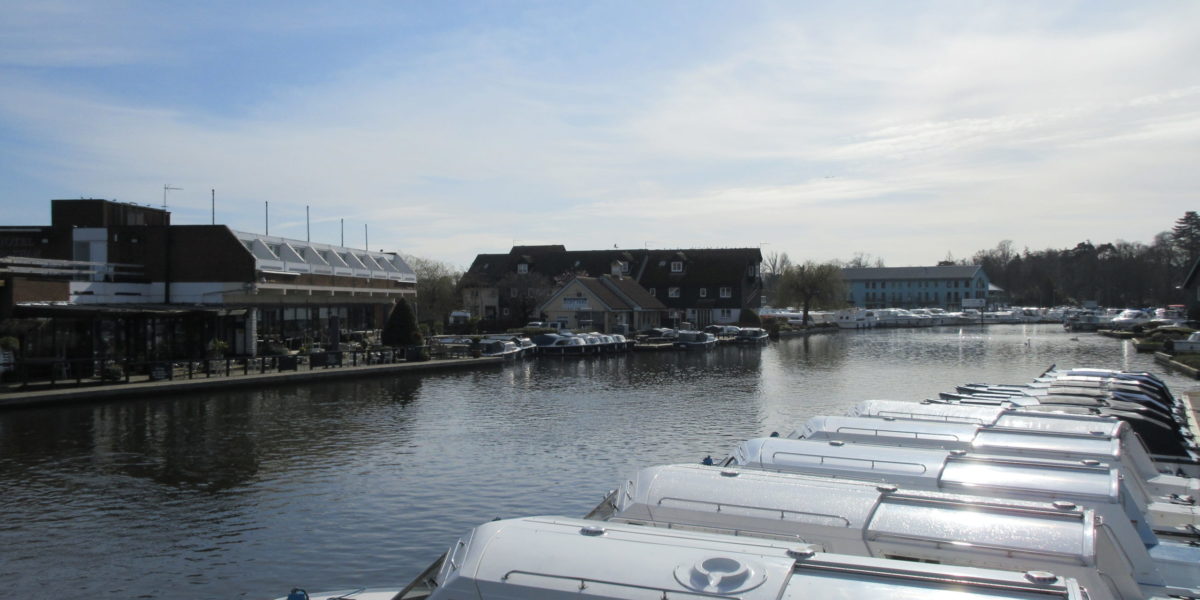 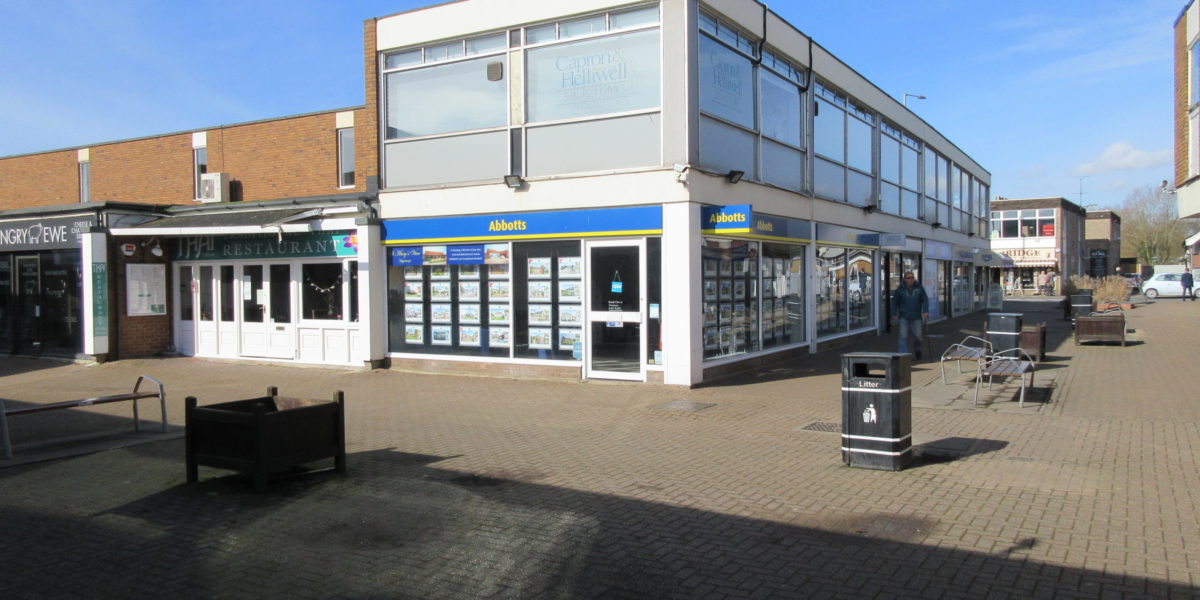 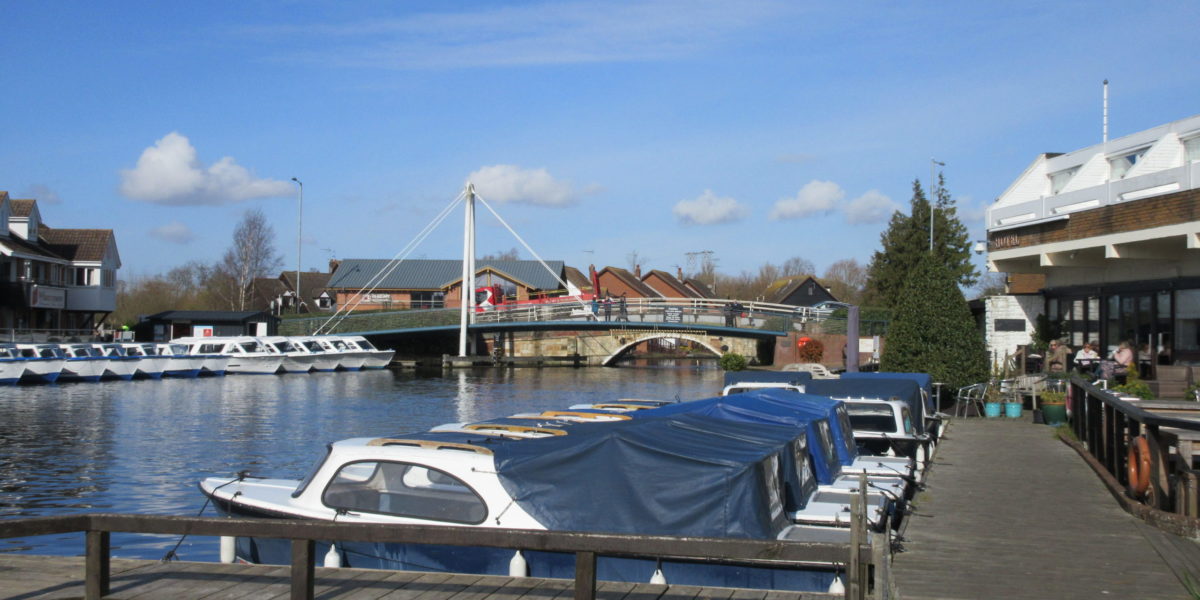 When people talk of Wroxham they are often referring to Hoveton, which is on the north side of the river Bure. It is the more commercial village of the two with a number of shops. The largest, Roys of Wroxham, which consists of a supermarket, department store,children's and toys shops as well as a DIY warehouse, claims to be the largest village shop in the world. Roys is one of our corporate members and has supported the Twinning Association in a number of ventures, including wine tastings of Anjou wines from La Pommeraye and Montjean.

Broadland High School is situated in Hoveton and is of particular significance to our Association, which developed from school exchange visits, thus giving parents, as well as their children, the opportunity to visit La Pommeraye and Montjean. The school is very supportive of the Association and is invaluable to us when the French visit us - we have our Reception here and, usually, our dinner and dance also. The car park is the general pick up and dropping off point during the visits. There is also a Primary school.

The station is in Hoveton too, though it is confusingly called ‘Wroxham’.

There are also hotels and a number of boatyards. A few years ago a derelict area by the river was transformed into a river walk area with facilities for children to play. In 2004 a commemorative tree was planted by the chairmen of the French and English Associations to commemorate our first ten years of twinning and in 2014 we were presented with a plaque which can be found on the wall at Granary Staithe to celebrate our 20 years.

Hoveton has two Church of England churches and a Catholic one.